My 40th birthday is fast approaching. Really fast. Like 3 days from now fast.

I was asked the other day about my wishlist, and couldn't really come up with anything.  So, consequently, I've been thinking about it.

I realized that a lot of the things I reallyreally want are intangibles. Not world peace or anything... I wouldn't know what to do with that. But peace in my house, that I could enjoy. 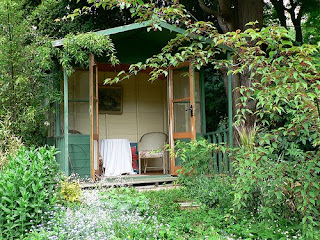 I would like to be confident enough in my own creativity to do the things I want to do. It's not that I don't think I make beautiful stuff, it's just that I worry about how much I'm just copying other peoples' ideas. I want to start making purses and things to sell, but I don't want to be a copycat. 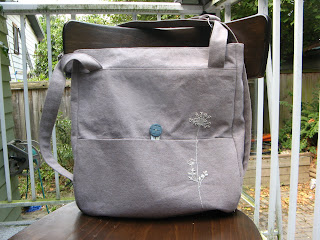 
I want to feel comfortable inside my own skin. Enough said. 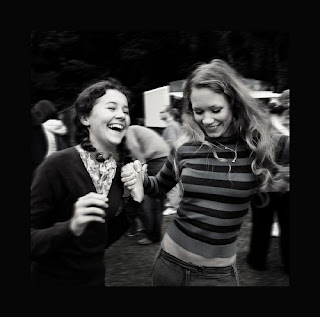 Of course, there are also "things" that I want. I'm not so cerebral as all that.

I want a serger... oh, how I miss having a serger! Sewing clothing is just not the same without one! 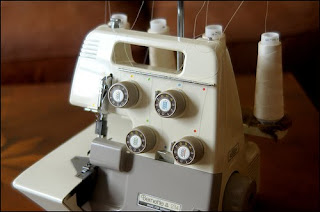 And a new DSLR. I've been using a point-and-shoot which, while fine in its way, is not an SLR. And it's never been the quite the same since its inadvertent ducking in a pond...

16yo daughter: Can I borrow your camera to take on a Photography Club field trip?

16yo daughter (after the field trip): Ummm... Mom? I was playing with the settings on your camera, and I found this one setting that said "underwater", so I tried it, and... ummm... well... 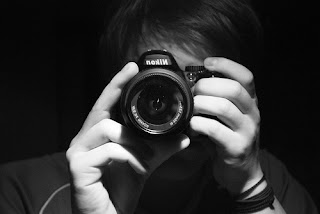 And while we're talking wishlist here... I really want acreage. Where I can have chickens and a garden and a miniature Jersey cow. And maybe even a horse. 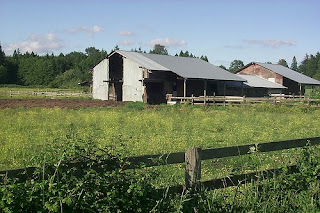 I want a swift and ball-winder. 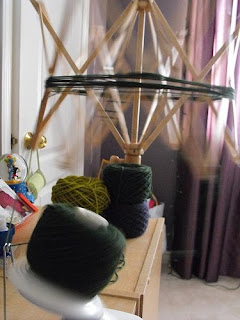 Boots. I want boots. But not just any boots... I want cute riding boots like these ones from Anthropologie. 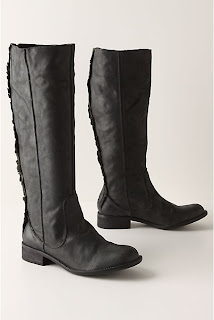 (While we're on the subject of that store, I just have to say that we need them to open a store in Canada. Need. I'm just saying.)

So. There it is. Me getting all uncomfortable because this post is all about me and what I want. And then realizing how silly I'm being, since it is my blog and all... but remaining embarrassed anyhow.... so carry on. Go read something else. Pretend I didn't just hit the 'post' button.